Daniel and I decided to try a new hike in the Smokies this weekend.

While we were huffing and puffing up the never-ending incline of Bote Mountain, we were beginning to regret our decision to do a hike we knew little about. But once we reached Rocky Top on Thunderhead Mountain and were rewarded with 360 views, we were glad we persevered despite the laborious monotony of the 14 mile hike. 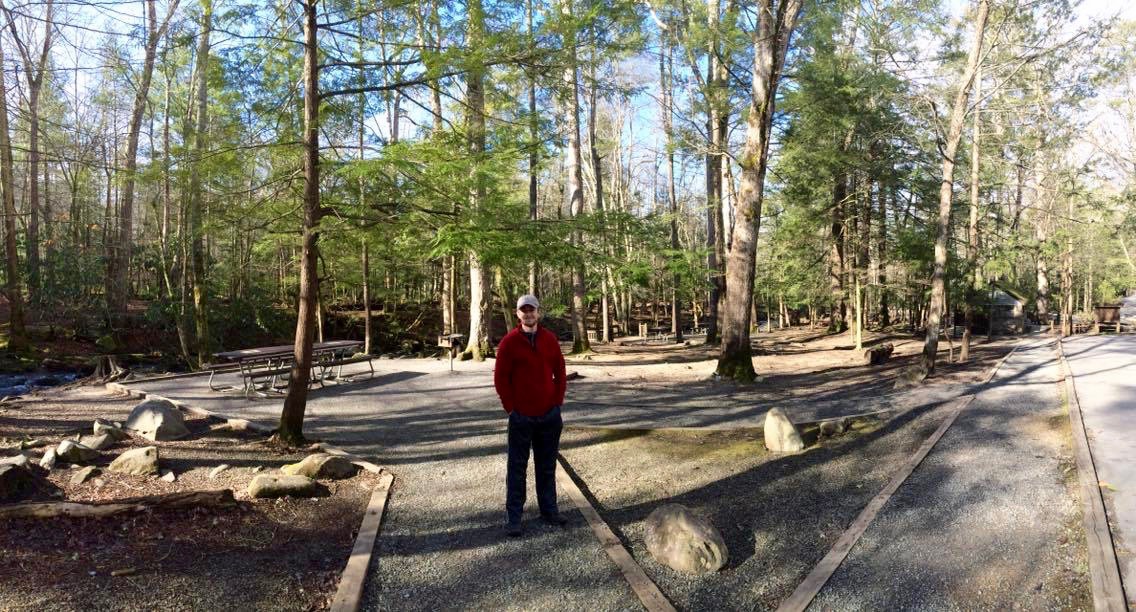 The Anthony Creek trailhead is located in a picturesque picnic area in Cades Cove, settled  alongside the rolling river.

My selfie stick came in handy and helped us to better capture the views on top.

To reach Rocky Top, we had to first hike up the Bote Mountain Trail and then connect with the Appalachian Trail. From there, it led us to Spence Field and then Rocky Top was another mile and a half past Spence Field.

We had never hiked to Rocky Top before, but when we reached the top, a nice gentleman informed us that the majority of the people who hike it take Lead Cove Trail, which is a mile shorter. If only we had known that beforehand! 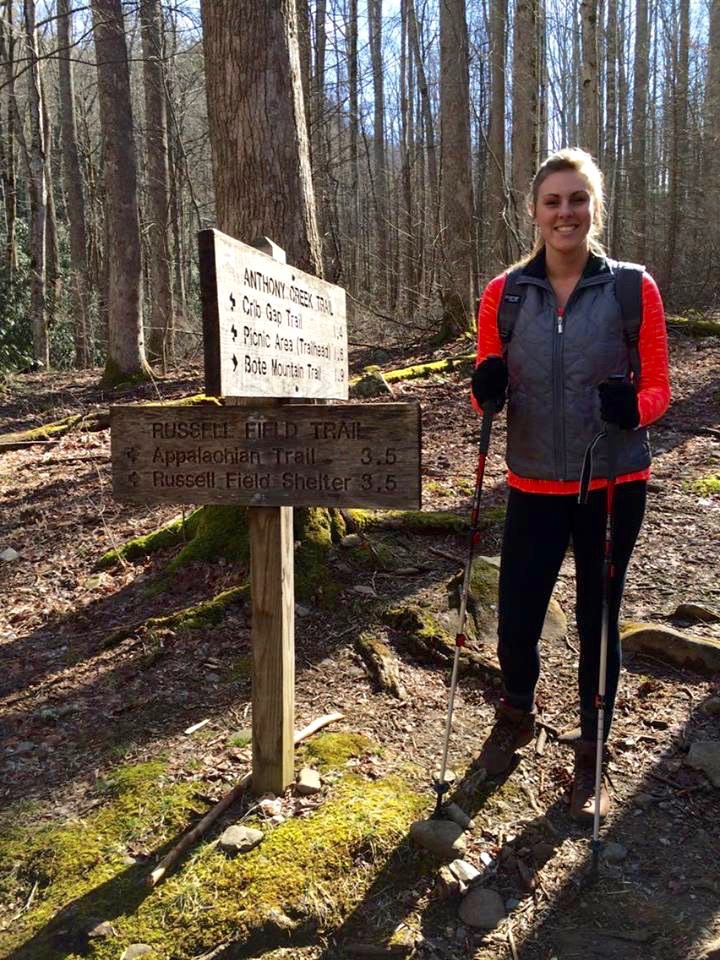 We got to try out Daniel’s new trekking poles that I got him for Christmas, which helped us along the hike tremendously, especially once we reached the snow.

We weren’t expecting to see snow on the mountain, but it made for a beautiful hike and it felt good to walk in the cooler temperatures on top once we had taken off some of our sweat-soaked layers. 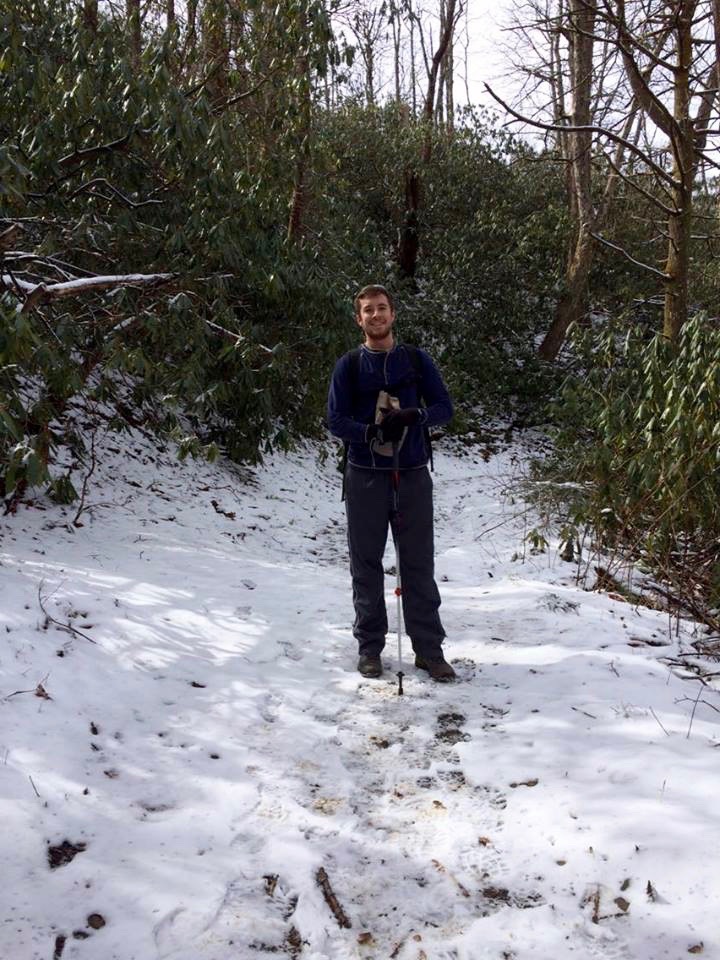 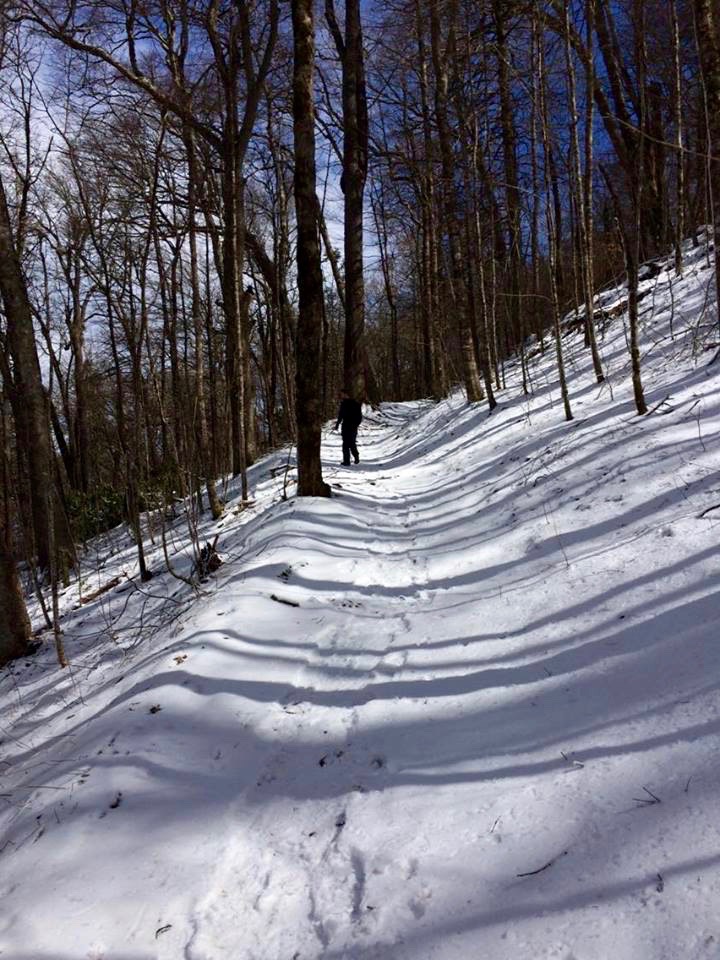 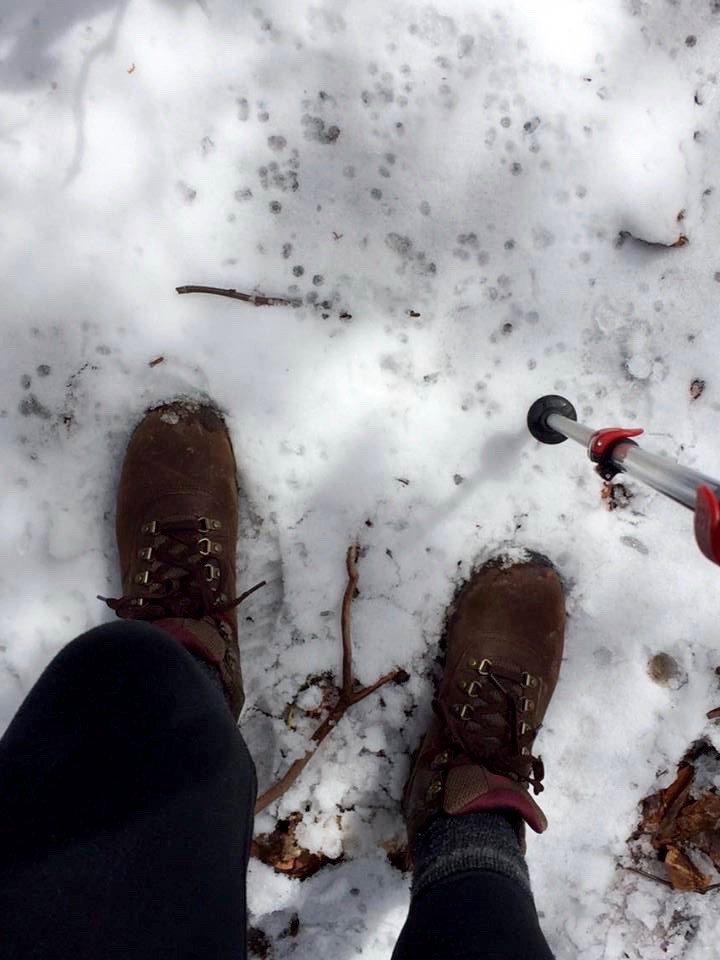 We finally reached Spence Field and had just about a mile and a half left to Rocky Top.

We made it! We were greeted on top by other friendly Tennessee fans.

One hiker said it best: “The best part about this view is that you can’t drive to see it. You have to get outside and hike to get here.” 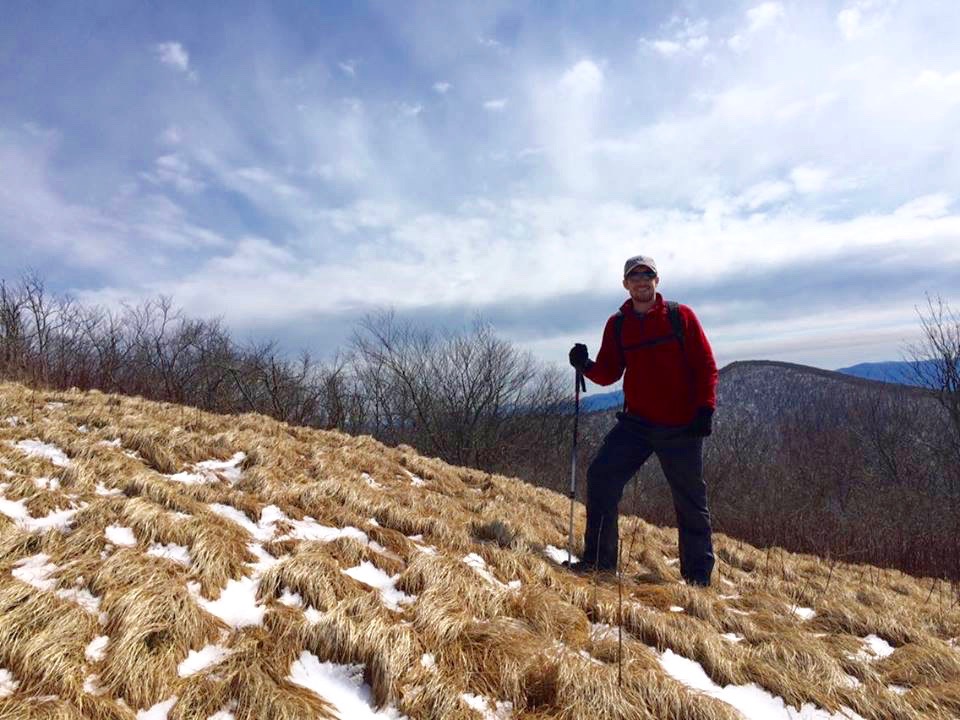 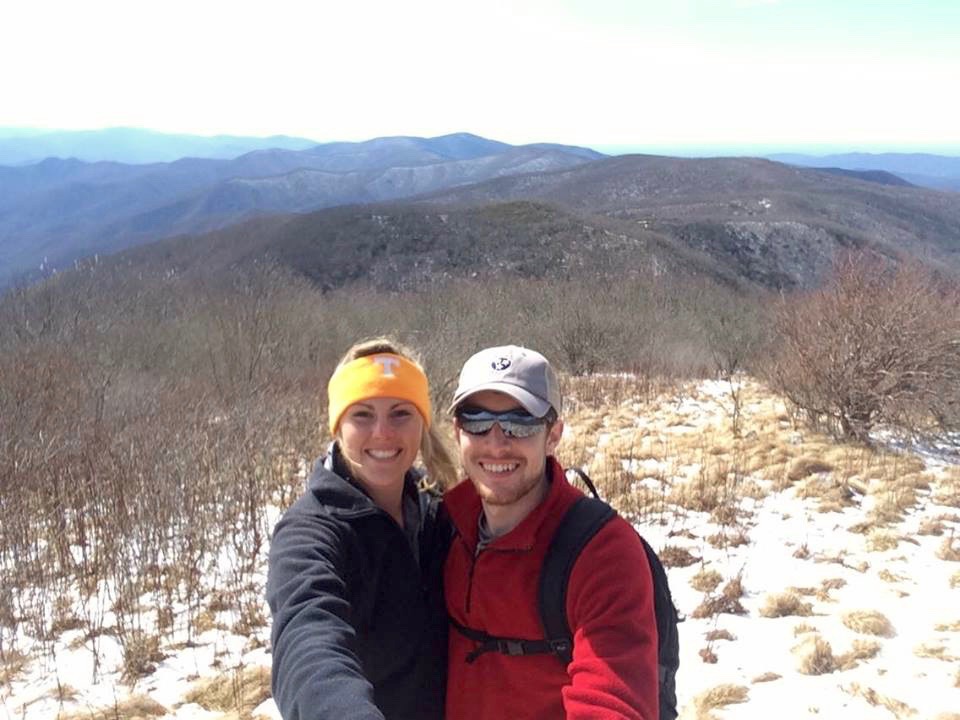 While we were making our way up the trail, Daniel told me that this hike might be a “one and done”, but after seeing that view from the top, we reconsidered, and agreed that we’d take the shorter route next time!